While working on the Nightstorm Isle DLC for Ashen I had a lot of different responsibilities, from modeling, texturing, level layout and collision. I did a large amount of modeling and dressing work in the Riak arena boss room, this involved taking the blockout to near-final modeling where it was handed off to Steven Chen who helped work on the arena floor, and Josh Rawlings and Isaiah Fogalele who worked on the Lava materials and models. The faces on the walls were originally part of Riak's helmet, which were originally modeled by Daniel Hiew and re purposed and placed around by me.

This project was really fun to work on and it was a big collaborative effort of the environment team, led by our awesome Lead Patrick Dunal.

Shoutout to Isaiah Fogalele for the awesome renders and letting me use them too! 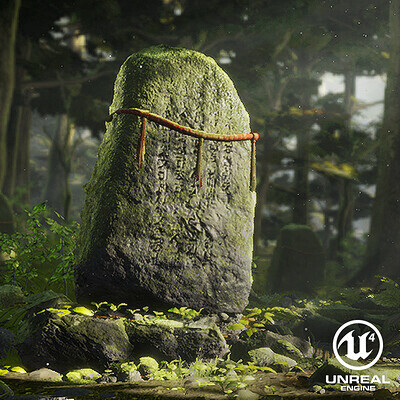 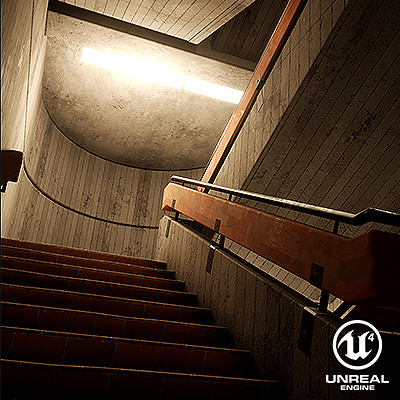